Simplest and the Most Preferred Linux OS for VPS Hosting 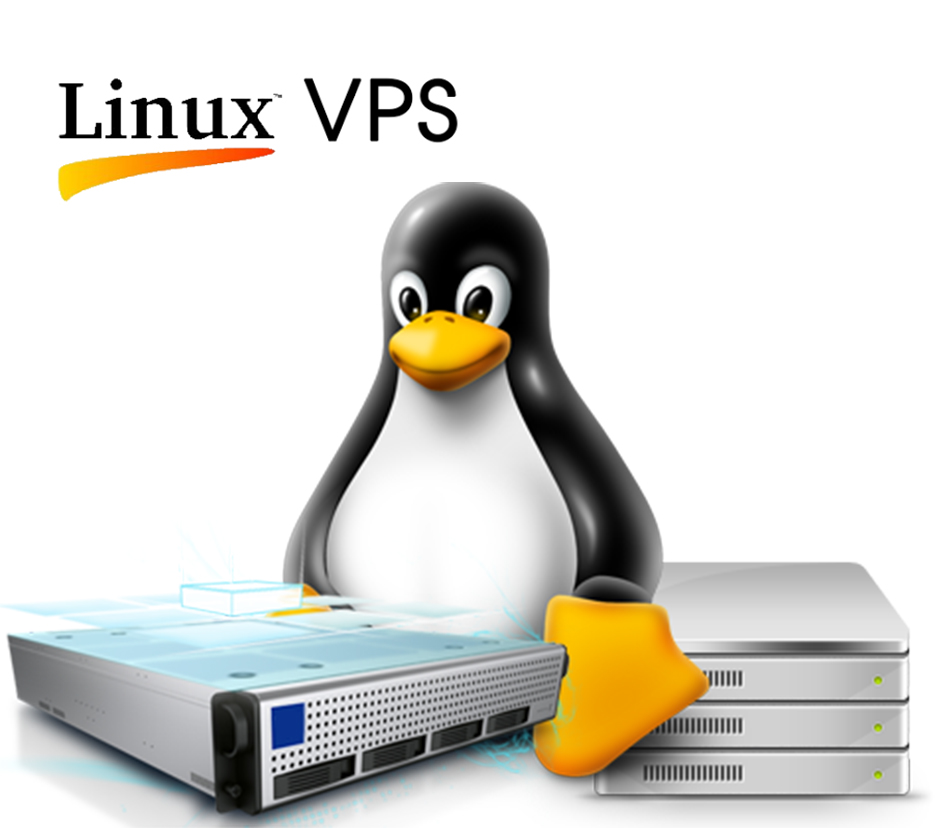 Most hosting companies provide the option to choose between Linux and Windows as the operating system for their server. Although Windows is the most popular OS for personal use, Linux is the clear winner when it comes to server OS. Linux is an open-source platform where different organisations contribute to developing different software. Linux VPS Hosting also comes in many distros which can be opted depending on your needs.

What is Linux Distro?

A Linux distribution or distro can be considered a Linux kernel-based operating system. As pointed out earlier, different organisations compile codes for different parts of the Linux platform. One can develop their own platform using such codes. However, not only would that be time-consuming but also require an in-depth knowledge of coding. Linux distros provide an alternative. It provides an operating system by compiling the codes from different sources.

There are many types of distros one can make use of. There is no single best distro, but it mainly comes down to the users and their needs.

As pointed out previously, there is no single clear winner when it comes to choosing a Linux distro for your server. It depends on your requirement and needs. It is very important to understand the basic features of each of them before taking the plunge on one.

Opting for a Linux VPS ensures that you get a cost-effective solution with root access, integrated cPanel, low consumption of resources, etc. Every Linux Distro comes with SSH Access which minimise the load on the hosting infrastructure and significantly improve performance.

Out of all the mentioned Linux DIstros, you may go for Ubuntu if you need to set up a multimedia or gaming server and need a device-agnostic setup. Fedora can be the distro of choice for big enterprises that need audit support. Educational institutions and businesses that need time-tested stability with bug-tracking support can go for Debian. For a lightweight distro, opt for CentOS, while you may go for OpenSuse for a power-intensive use.