What is the Difference Between SSD VPS and Cloud VPS? 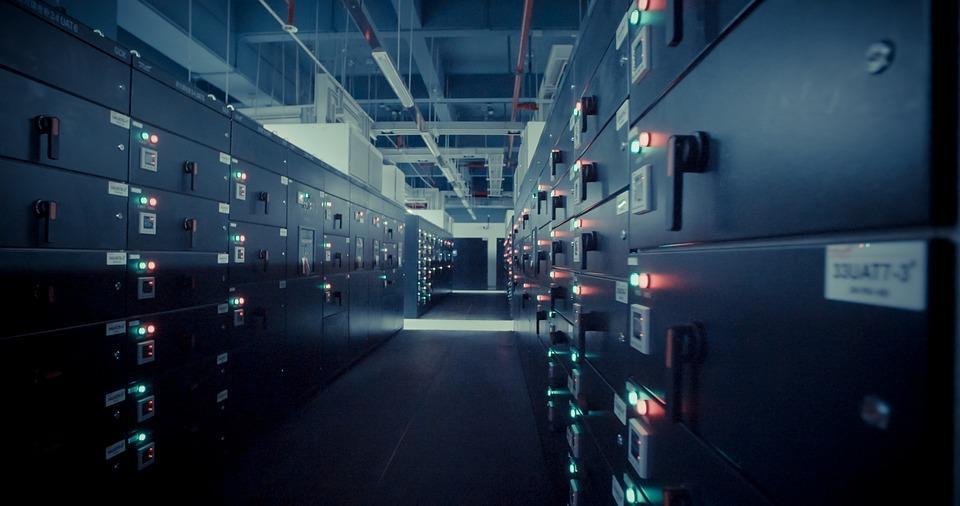 With the increased adoption of Virtual Private Server or VPS Hosting, it is becoming clearer that this hosting technology has taken the industry by storm and is here to stay. And it justifiably so. The VPS hosting architecture offers multiple high-end features and functionalities, which makes it an efficient hosting solution for modern websites. Also, the cost-effectiveness of VPS allows the rising network of startups to opt for such advanced hosting solutions without burning their pockets. Of many highlighting features of VPS, one which stands out is its exceptional storage architecture. And as versatile as this hosting platform is, there are three options of storage available on a VPS network- HDD, SSD, and Cloud.

In this article, we will study SSD and Cloud VPS and features of each.

SSD or Solid State Drive VPS is a hosting system where the hosting provider uses SSD disks on the physical server system for storage functions. These drives are known for being highly resilient at times of power outages and offer high speed, which makes your server perform multiple times faster.

Cloud VPS, as the name suggests, is the VPS server set up on the cloud. This VPS Hosting platform incorporates the best of both VPS and cloud to yield the ultimate performance. It combines the virtual infrastructure and advanced features of VPS with the scalability of the cloud. With Cloud VPS, it is much easier to distribute the resources among different servers to boost the site speed and performance of your website.

SSD VPS do not contain any moving physical parts, which makes for lower risks of mechanical failure, unlike in HDD VPS. Its robust architecture makes the drives accessible even when the server is down or during a power failure. With faster booting speed and a fully managed cPanel, SSD makes for a smart choice of storage resource. However, these high-end features come for a cost, and that’s why SSD VPS cost higher than traditional or even cloud VPS.

Cloud VPS, on the other hand, is completely powered by the cloud architecture, which itself is known for scalability, cost-effectiveness, and flexibility. Since everything is virtual, there is no question of any kind of failure so that you can continue your server storage without the risk of any hardware malfunction. However, sometimes, the booting might take a little longer, but that can be easily balanced with customized configuration. Also, compared to both HDD and SSD VPS, cloud VPS is much cheaper, making it a smart choice of server storage for websites at their starting stage or businesses with small-scale hosting requirements.

When it comes to choosing between SSD and Cloud VPS for your website, both prove to be better for optimal site performance, than the traditional HDD powered VPS. However, if you must choose between the two, each has its unique advantages. If your site traffic increased rapidly and you are in continuous need for storage, then cloud VPS can serve the purpose. And if you need a faster speed of your server, then SSD VPS is the go-to solution.